Yesterday, The Society of Professional Journalists recognized what so many journalism students from St. Louis have known for years: Mr. Eden is amazing. Mr. Mitch Eden (or E Dawg as I liked to call him) recently won the Society’s Distinguished Teaching in Journalism Award and for one, am so happy for the guy. If it weren’t for Mr. Eden, I would not be where I am today. I am a writer because of him. A vivacious reader because of him. A continually curious specimen because of him. And someone who remembers to laugh on an hourly basis because of him. He instills much more than how to write a feature story (Make the O) and how to use the inverted pyramid.

And I’m so glad the rest of the nation can see the inspiration and class he brings to the profession and more importantly, to humanity. 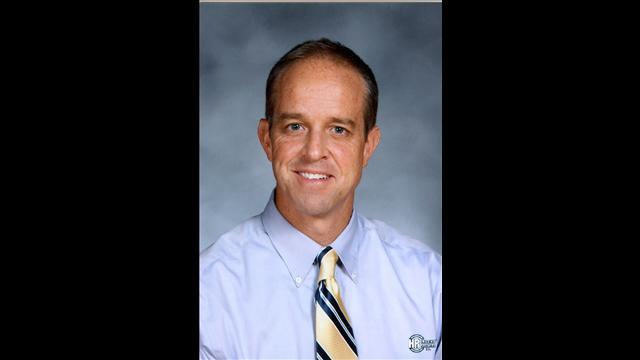 I always get nervous when I come across studies based on professions. Because I get it, I know my field is rough. It’s why 85% of girls at Kansas answered the “What’s Your Major” question with “Journalism!” I know the advertising and public relations fields were super competitive. Which is why I pseudo-switched what I wanted to do for a job. I knew I wanted to do something rooted in journalism, but I didn’t want to be a reporter. I hated writing. I needed other outlets and interactions with people while being allowed to dream up crazy things. Granted, I’m writing a ton, but I appreciate it now. And cannot imagine calling myself anything but a writer.

Came across this infographic and couldn’t help but smile. via The Grindstone

Can’t remember how I came across this, but I did and boy am I glad.

Just reading Robert Krulwich‘s for Berkeley’s  Graduate School of Journalism gave me the chills. And I wasn’t even there sitting in a cap and gown hearing it for myself. I’ve included some of my favorite excerpts, but I recommend reading the whole thing in it’s entirety, though beware, it’s a long one…clocks in at 5,000+ words. So make sure you’ve got some time, as we know, it’s rude to get up half way through someone’s speech.

“But there are some people, who don’t wait. I don’t know exactly what going on inside them; but they have this… hunger. It’s almost like an ache. Something inside you says I can’t wait to be asked I just have to jump in and do it.”

“This is the era of Friends in Low Places. The ones you meet now, who will notice you, challenge you, work with you, and watch your back. Maybe they will be your strength.”

“If you can… fall in love, with the work, with people you work with, with your dreams and their dreams. Whatever it was that got you to this school, don’t let it go. Whatever kept you here, don’t let that go. Believe in your friends. Believe that what you and your friends have to say… that the way you’re saying it – is something new in the world.”

Jessica and I finally went and saw The King’s Speech and it was just as fantastic as everyone says it is. Colin Firth is unreal and the Harry Potter-cast reunion going on in the film was a nice surprise. After leaving the film, we immediately began talking about Mr. Eden, our high school journalism teacher. And I’m completely sure it’s because Lionel Logue in the film (played by Geoffrey Rush) is to King George VI (Firth) as Mr. Eden is to Jessica and I and any other soul who has ever had him for a teacher.

Reminiscing about good ole Chad “Mitch” Eden with Jessica outside on Michigan Ave. while we waited for a bus, made me extremely thankful for the man. I mean, we knew how kick ass he truly was in school and how lucky and fortunate we were to be in his graces, but today, getting in Twitter wars with him over college basketball and the Navajo sweater we bought from “Eden-Bay” for a ridiculous amount of money is so nice and reassuring. Even after nearly 7 years, he’s still in our lives watching and guiding us on our quest for greatness. Even if it is in just 140-characters.